I was born into a large and extremely close-knit Orthodox Jewish family which, until I was eight, was pretty much my world. Then we moved to the suburbs and joined the Conservative temple, and stopped keeping Kosher. (My grandparents were horrified. My grandfather said we were “becoming Unitarians.” I had no idea what that meant, but it sounded pretty bad.) I attended Hebrew school three days a week for several years and continued to be deeply involved in the Jewish community, but gradually, as I moved into middle school, began to make friends who weren’t Jewish. Although my parents saw themselves as exceptionally broadminded, this didn’t make them happy. They were a great deal less happy when, after two years of college, I dropped out to get married to the son of a small-town 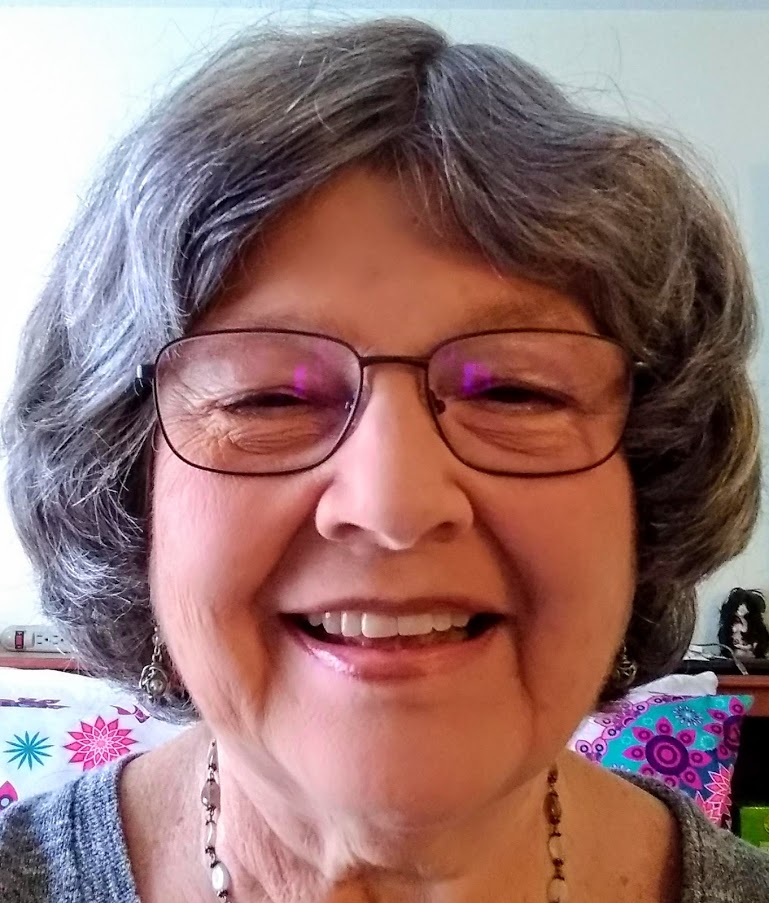 Congregationalist family who had literally never met a Jewish person before. Cataclysm ensued in my family; bewilderment, though mostly polite, in his.

Shortly before we got married, one Easter Sunday, we happened to attend a small Unitarian church, and fell in love with the novel idea of a faith without dogma. Soon after, I enrolled at Boston University. My academic advisor, who became a close friend, was also the pastor of the Unitarian church in Somerville, which we joined, taking on leadership of the minuscule youth group.

In 1972, by then with children in tow, we moved to South Royalton, VT, as full-fledged “back-to-the-land” hippies. For several years we were too busy with our attempts at homesteading to care much about formal religious practice. We later moved to South Strafford, where we were aware that there was a small UU church (later Telos’s church), but it was open only in the summer, and was known as the domain of the wealthy (and decidedly not counterculture) summer people. It was around that time that, through friends, we became interested in Quakerism, and for some years were part of the community of Hanover Friends Meeting.

As time went on, my marriage of 27 years ended. In the midst of that, I was surprised to discover that I found the liturgy of my Jewish upbringing comforting, and tried returning to that fold. It was in that way that I first entered All Souls Church, coming several times to High Holy Day services led by Jim Levinson. More or less simultaneously, I also decided to give Unitarian Universalism another go, and joined the UU Congregation of the Upper Valley. I found the intellectual and political climate there stimulating, but it wasn’t doing it for me spiritually. By then I was living in Windsor, and eventually, after another complicated attempt at Judaism, I decided to visit the UU church in Hartland. They were just in the process of hiring as part-time minister Paul Sawyer, whose unpretentious spirituality, rooted in the natural world, worked for me. I made friends in the community, and became active on the Worship Committee and the Board.

In 2011, retirement and some major changes in the life of my family made me restless for a change of venue. Although I was sad to leave the Hartland church, I moved to Western MA, where I lived for about five years. I dipped into several faith communities while I was there, but none of them “took.” Vermont beckoned me back, and in January of 2016, I moved to Brattleboro. My first Sunday in town brought me to All Souls, where the first people I met when I walked in the door were Marty and Jamie, with whom I had shared history in the Upper Valley. I knew by the end of that morning that I had found the right fit, and here I’ve been since.

When I first arrived, I was pretty determined to spend at least a year or two just attending services and getting to know folks, and taking my time deciding whether or how to get involved. That didn’t last long, and I quickly found myself active in a number of different roles. In the past year, I’ve backed off from that a bit, having settled into what feels like a good niche for me with the Social and Environmental Action Committee and, in particular, the First Sunday services. Highlighting the small, local nonprofits that serve our community by bringing in speakers, and reinforcing their message with music, readings, and stories, has become a deeply meaningful ministry for me – part of the Judaic concept of “tikkun olam,”or “repairing the world.” And the congregation’s generous response to those services seems to indicate that it’s a worthwhile effort My hope is that, when we’re again able to get together again in person, we’ll move beyond financial contributions and find more ways that our congregation can support the work of these groups in addressing social inequality here in Brattleboro and Windham County.

I should say, though, that despite my commitment to this community, I don’t identify as a Unitarian Universalist – I’m uncomfortable with labels, and feel that my conception of God is too big to fit inside one religion. And of course I still consider myself ethnically Jewish. I’m happy to be in a place where all of that is OK, and happy that (at least for now) this long, circuitous path has led me home.